What is the best time of year to visit Egypt?

Home Uncategorized What is the best time of year to visit Egypt? 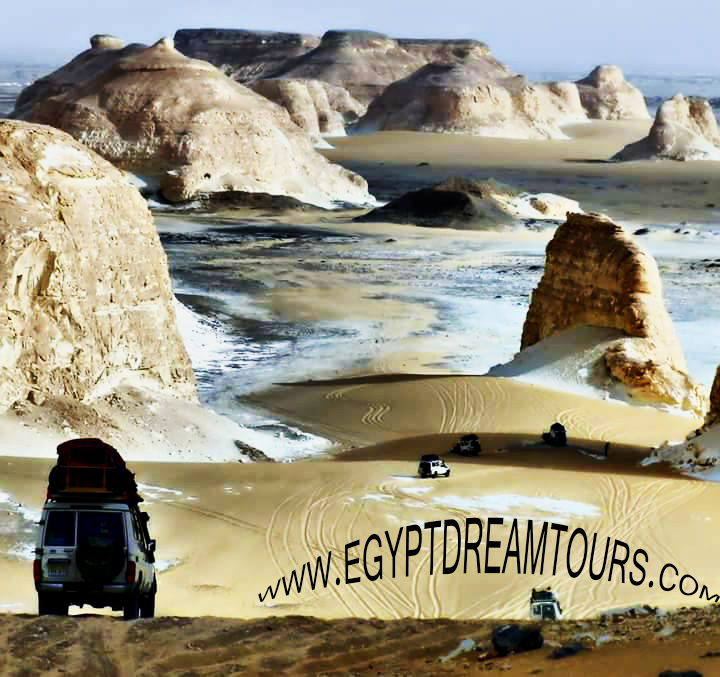 What is the best time of year to visit Egypt? 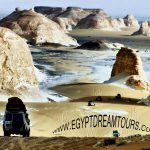 When you’re planning to visit any place you should be aware of some important issues, and one of those sure is the weather.

That can really diminish your enjoyment or even disappoint you.

In Egypt the land of the great Pharaohs and pure nature, you can get unforgettable unique experience if you cared about the details like traditions, and weather.

Now we are going to talk about the weather in Egypt.

First of all, you should know that Egypt is a big country around one million square Km, and the weather is not the same in all of Egypt.

North and South, west and east which timing of the visit is the best?

Let’s start talking about the most well-known part which is south of Egypt, that has cities like Luxor, Aswan, Edfu, Elminea etc.

South of Egypt bears the greatness of the ancient Egyptians which you can see at the ancient temples and tombs like Karnak temple, Luxor temple, Dendera temple, the valley of the kings and many others which we need a separate article only to mention the names.

The best months to visit south of Egypt in October, November, February, March, April and the first half of December.

Those five months and a half are the best but that doesn’t mean that they’re the only or that the weather in the others is too bad.

September can be also one of the best months to visit Egypt especially in the second half of September.

The second half of December and January are roughly the same, sometimes warm weather with an average high 24 °C and average low 7 °C, but be aware that starting from the second half of December and that continues in January sometimes Egypt received cold waves from Europe that makes the weather not a stable couple of days are warm and then suddenly cold weather but even with that not that much called like in Europe the average high reaches 15 °C and the average low 7°C.

The last three months are June, July and August, with hot weather with an average high 42 °C and average low 27 °C.

May should be part of summer but the temperature is not too much high like the other three months (June, July and August), with an average high 38 °C and average low 23 °C.

Then if you have to choose between one of those months, it is May with a privilege that not too many tourists are coming in May, so it can be a very good choice.

The desert of Egypt especially the western desert where the white and black deserts exist close to the desert oases somehow has the same temperature as south of Egypt.

So if you are planning for activities like Camping, Sandboarding, Desert sailing, Camel riding, Horses riding, the real life of the Bedouin, Jeep safari etc then winter as described above will be the suitable timing.

Continue reading about the weather of the north of Egypt and the prominent areas to visit there will be in the next article.